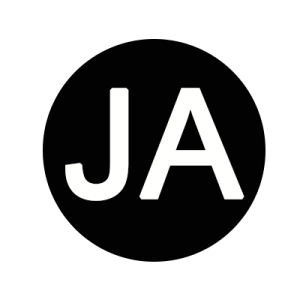 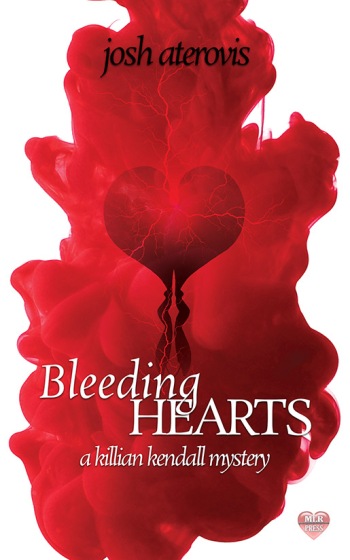 Teen sleuth Killian Kendall struggles with coming out under the shadow of a lethal hate crime in small town Maryland.

Even the most idyllic small town has dangerous currents just under the surface — like abuse, bigotry and hate.

Killian Kendall is a small-town teen whose whole world is about to be turned upside down. The new kid in school is openly gay and, despite himself, Killian finds himself drawn to him. When the boy is killed in a brutal attack, and Killian is injured in the process, Killian begins to questions everything around him.

The police seem eager to write the attack off as a random mugging, but Killian knows better. Unable to ignore the injustice, Killian launches his own investigation, and everyone is a suspect — even his closest friends. His search turns up hatred in small town America. Before it’s over, more people will die, and Killian’s life will be on the line again.

Bleeding Hearts is the first book in the Killian Kendall Mystery Series.

This title is currently out of print. A limited amount of signed copies are available directly from the author.